World through the lens of Market Research

Managing High LOI to Extract the Most Value from Surveys 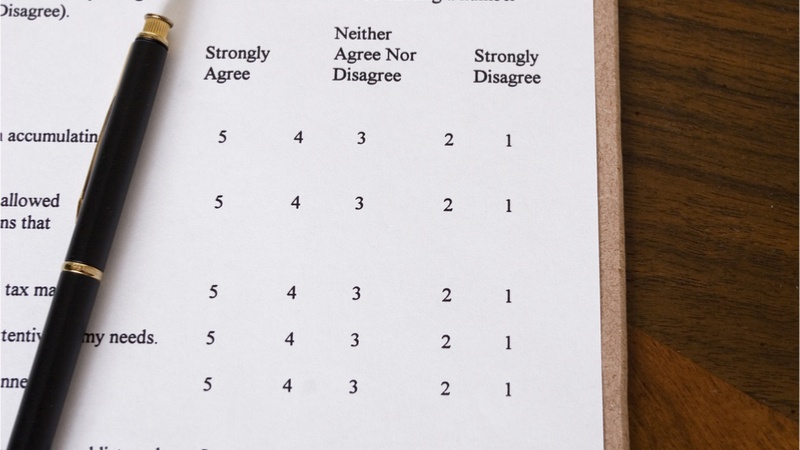 Ask any market researcher the importance of length of interview (LOI) and they are sure to place this paradata high up in the list of critical elements of a survey. LOI, which refers to the average time required to complete a survey questionnaire, plays a pivotal role in the successful completion of any survey.

Relation between smartphones and LOI

While LOIs vary dramatically based on the nature of survey as well as other factors such as the questionnaire design, the survey platform, device type, etc., it has been observed that LOI has the most significant impact on surveys when they are being taken up on mobile devices like tablets and smartphones, especially the later. As LOIs get longer, respondent fatigue sets in and the quality of response suffers as a result.

However, the near ubiquitous presence of smartphones means their importance as a source of high-quality, highly actionable data cannot be overlooked. Moreover, most survey takers prefer to respond to questionnaires on their smartphones for obvious reasons.

In this scenario, how does one overcome the challenge of keeping LOI within the desired limit and maintain the quality of data? The solution to this problem lies in adapting to the situation.

The primary solution to the problem is to make questionnaires mobile-friendly, with better font size, fewer questions, and fast loading times on mobile data, amongst others.

The length of questionnaires should also be kept as short as possible to avoid respondent fatigue.

However, it’s not always feasible to restrict the length of a questionnaire within favorable limits as doing so can hamper a questionnaire’s ability to derive the right results, rendering the whole exercise a waste of time and resources. In such cases, the answer lies in employing alternate techniques to forgo any sort of compromise.

Borderless Access frequently receives requests where the nature of a survey makes it necessary for a questionnaire to be extremely lengthy. One noteworthy case was a study, commissioned by a German automobile major, with an exceptionally high length of interview.

The client wanted to gain insights into what features potential car buyers look for in various passenger car segments. The study was conducted in Brazil using a sample size of 1600.

The challenge we faced while conducting this study was with the unusually long LOI, which was higher than 65 minutes ­– a timespan that was necessary in this case to achieve the study goals. A 65-minute LOI is already thrice the typical LOI encountered in online studies, but since the actual LOI in field was well over 80 minutes, it made the situation even more difficult. The exceptionally long LOI meant that participation and conversion rates were extremely low.

The goal of the exercise was to avoid respondent fatigue while making sure there was maximum participation and low drop-out rates.

We achieved these in two steps. The first step involved programming the lengthy questionnaire to enable respondents to complete the survey in multiple sessions. Reusable links were shared with respondents, which allowed them to pause their progress and continue the survey from where they had left off during the previous sitting. This step tackled the problem of respondent fatigue without lowering the LOI.

Secondly, we sent prior intimation to respondents about the lengthy interview and a higher incentive to match the longer LOI. Incentives were apportioned at ~40% of interview costs. The actual incentive figure was communicated to respondents in the invitation itself.

We also took additional measures to bring back dropouts. Our Sample Management Team kept a close track on respondents who had dropped out and re-invited them with a custom message stating that they could resume the survey from where they had stopped during the last session.

Following the success of the survey methodology in Brazil, the client extended the study to Argentina, Colombia, and Mexico.