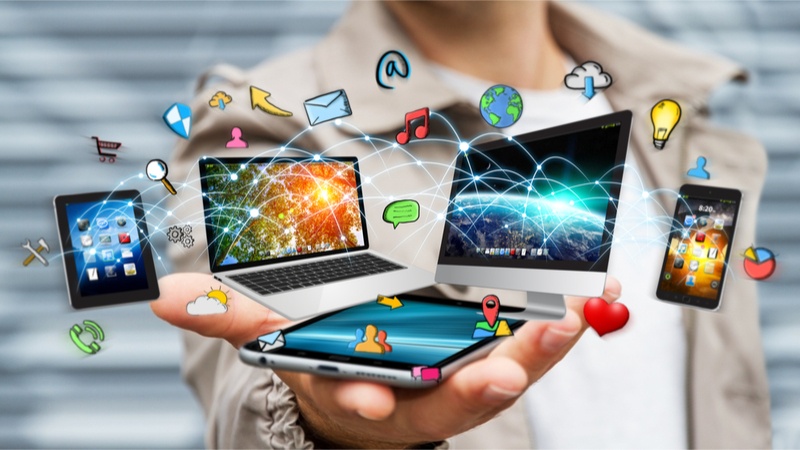 We all remember a time when the word ‘computer’ was synonymous with desktop PCs. The 90s and early 2000s were clearly the heydays of the PC, until the arrival of the mobile phone and later the smartphone and other smart devices. Today, we’ve reached a rather stable point wherein devices in two form factors rule the roost ­– laptops and smartphones. In fact, 90% of web traffic comes from these two device types.